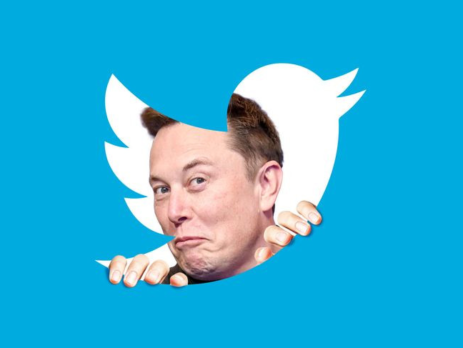 The world’s richest man closed the deal for Twitter at $44 billion and has fired several top executives. That is bound to bring around some changes, right?

Twitter changing from a public to a privately owned platform means Mr. Musk no longer has to worry about public investing and can bring about changes to the priorities, finances, and content rules of Twitter. 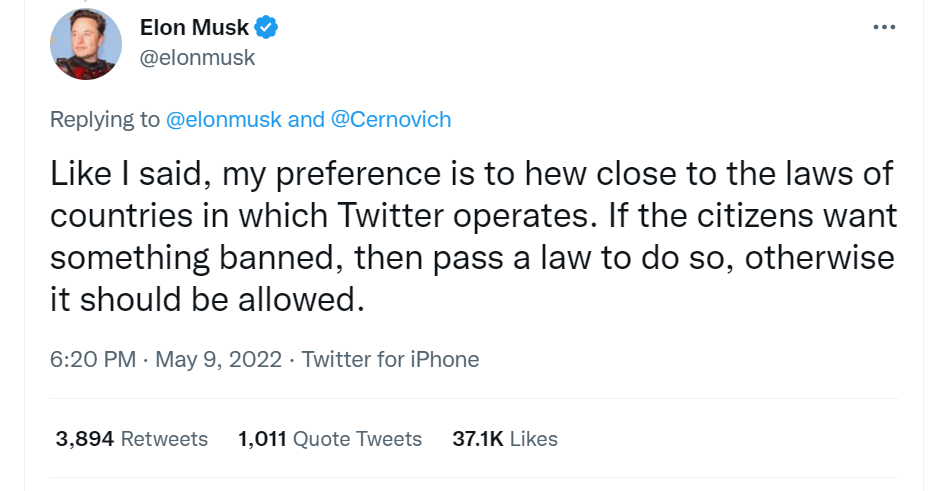 Because of his public views on wanting to increase “free speech”, many people believe that the Tesla Motors CEO could loosen Twitter’s content moderation guidelines, which currently have rules on removing violence, hate speech, and other offensive content. Employees and social media experts are concerned that Musk could undo Twitter’s safeguards.

Musk said Wednesday night that Twitter employees would no longer be permitted to work from home in his first email to the company. Musk stated in the email that employees would be required to work a minimum of 40 hours per week right away.

Musk also took away the monthly days of vacation from the company’s employee schedules.

According to reports, Musk is also thinking about charging for video content. With Twitter taking a cut, the function would allow users to publish videos and charge a fee to see them. The Washington Post quoted a memo that highlighted “copyrighted content, creator/user trust issues, and legal compliance” as reasons to flag the proposal as high-risk internally.

Changes to the verification system

“Twitter’s current lords & peasants system for who has or doesn’t have a blue checkmark is bullshit. Power to the people! Blue for $8/month.”

Musk announced that he would be charging for the privilege of the blue tick against verified accounts. The blue check was primarily used to help users identify public figures, health and policy experts, politicians, and journalists. The new verification system quickly stirred up backlash before its release. Musk initially announced that he will pay for verification at $20 which has now been reduced to $8 per month. 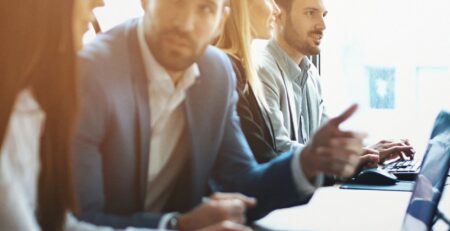 Organizations requires a well knowledged and reliable resource for its specialized operations to fulfill fast-changing corporate goals and consumer expectations. 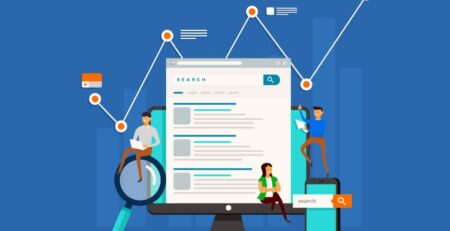 How to Rank For “Near Me” searches?

The “Near Me” search term is a great way to get traffic to your site. However, it's also one of... 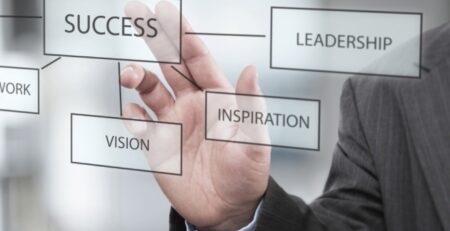 Building structure, increasing productivity, and prioritising the right activities at the right time are all aspects of Organizational skills. These... 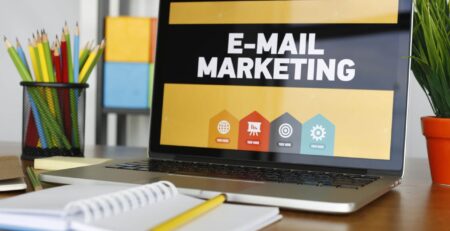 Regardless of the size of your business, deciding where to invest your marketing dollars is not a decision you should... 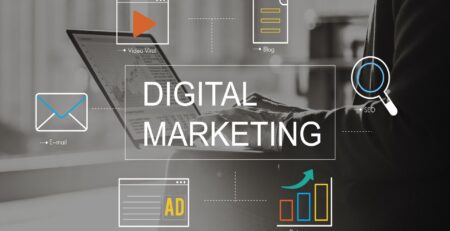 Things to Consider Before Hiring A Digital Media Agency

Digital marketing is a difficult path to take, but in today's rapidly digitalized world, consumers and organizations alike must build... 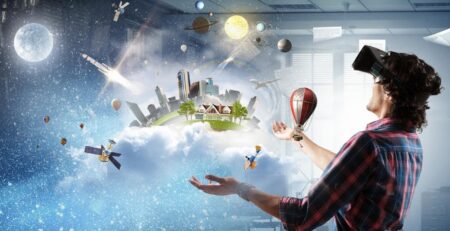 What is Virtual Reality, and how does it work?

It’s all possible because of virtual reality. Virtual Reality (VR) inevitably derives from the meanings of 'virtual' and 'reality.' The... 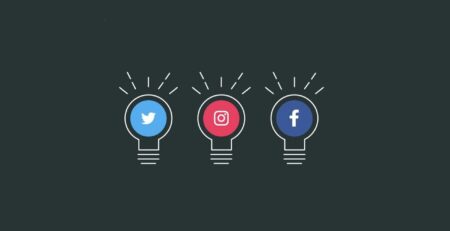 Importance of Social Media in Branding

For a business to survive and prosper, branding plays an important role. How can we use branding on social media... 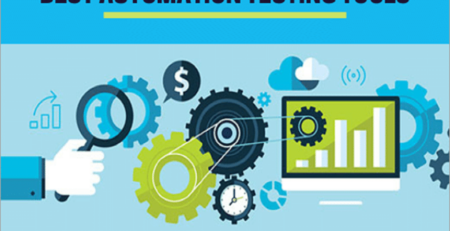 Which Tools Are Best For Automation Testing?

Do you know what an "automation testing tool" is? n this post, we will describe some of the software automation...

Best WordPress CRM Plugin To Use This Year

What is the purpose of WordPress CRM plugins? Let's start by agreeing that keeping track of business connections can really...